Everywhere I go lately people say  “Bob, we really miss your blogging.”  (Actually, this has never happened, but there’s a parallel world in which it could.)  The recent merger activity in B2B Networks has, however, forced me out of my complacency.

E2Open closed on its acquisition of Inttra.  This is a case of one former consortium buying another.  e2Open was founded in the heady days of 2000 by Hitachi, IBM, LG Electronics, Matsushita, Nortel, Seagate, Solectron, and Toshiba.  INTTRA was founded in 2001 by some of the largest ocean carriers CMA-CGM, Hamburg Sud, Hapag-Lloyd, Maersk Line, MSC, and UASC.  (Inttra handles about 25% of all ocean container bookings globally.) After going public in 2014, e2open was bought by PE investors.  Inttra brought on a VC investor many years ago.

While e2open was recently rebuffed in its bid to buy Amber Road (see here), it has been active on the acquisition trail.  E2open has purchased Terra Technology, Orchestro, Steelwedge, and Zyme.

Open Text became the grand-daddy of B2B networks through acquisition.   Acquiring GXS, the EDI behemoth, was the lynchpin of the strategy. But, Open Text has bought so many companies it has a web page dedicated to helping us keep score.  Here’s the abbreviated version:

Now, you can add Liaison Technologies to this list of Open Text acquisitions.  Liaison was founded as ForestExpress, a “neutral, independent company in 2000, with the support of leading forest products companies including Boise Cascade Corporation (NYSE: BCC), Georgia-Pacific Corp. (NYSE: GP), International Paper (NYSE: IP), MeadWestvaco Corporation (NYSE: MWV), and Weyerhaeuser Co. (NYSE: WY). ”  (Oh, those were the good, old days.)  Liaison, itself, grew through a series of acquisitions in the data integration space such as Hubspan and Contivo.

According to the FinTech website,  “The California-based company [Tradeshift] is reportedly in talks to purchase Finnish software maker Basware. Tradeshift made the unsolicited takeover bid last month in a deal backed by China-based Ping An Insurance Group. The terms of the proposal, which is yet to be confirmed, are undisclosed.” Basware is a public company.  Its stock had fallen as low as 20 Euros as of October 31, 2018, and then shot up to 34 Euros on the day of the announcement.  Since then Basware’s stock has retreated to 29 Euros.  The current market cap of Basware is about $420 million Euros.  While neither of these companies was a consortium, Tradeshift bought IBX which was founded in 2000 and was eventually bought by Cap Gemini.

All of this acquiring to grow and then be acquired, reminds me of the line from Kanye West’s song Stronger:  “Does anyone make real sh-t any more?”, he rapped.  In B2B Networks lately, the answer seems to be “no”, we’d rather buy it than build it! 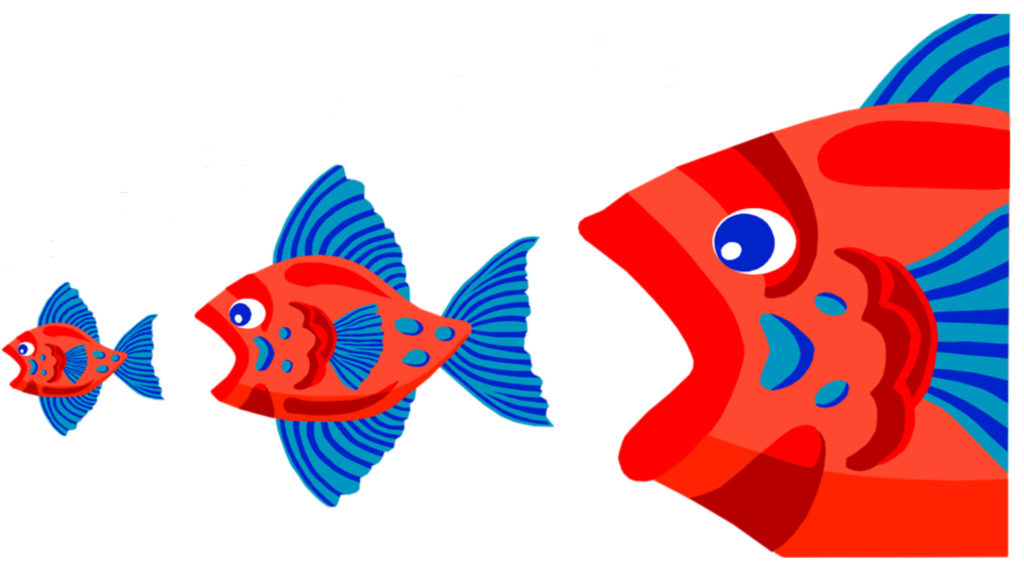